Mindfulness: Ways To Clear Your Brain of Clutter 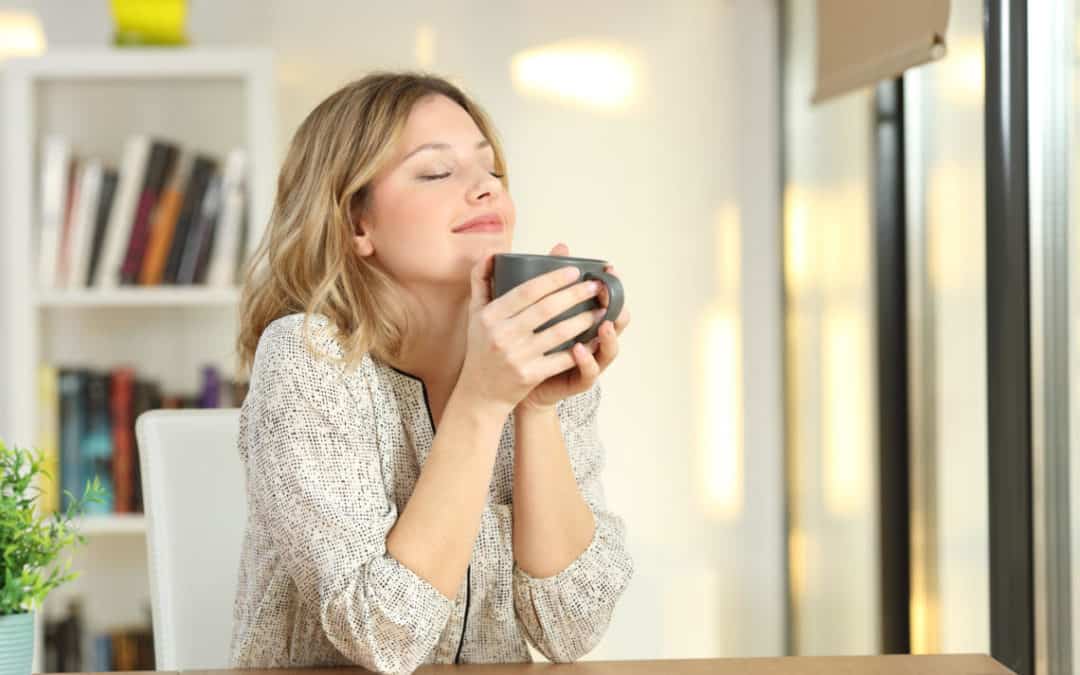 Mindfulness is a buzzword you may have heard more and more. It can mean “being in the moment” and generally being aware of your environment. It can also mean clearing your brain of clutter. But how do you do that?

The brain is crazy, right? It’s full of so many different pieces of information. If you tried to log it all down on paper, your entire home would be caked in the stuff. That’s kind of the opposite of mindfulness.

Our minds are capable of so many good things. Therefore, it’s a blessing to be able to engage it every now and again!

Because of the vast amounts of info and data with which the brain is clogged, it can play up now and again. We’re flawed as humans, so the mind isn’t going to be positive all the time, unfortunately!

Getting stressed out due to one reason or another is something that happens often to us humans – as you’ve probably experienced before.

When we get ourselves into stressful situations, it can be pretty difficult to dig ourselves out of them. Stress is necessary in order to survive, but it can really do us some damage too.

That’s why, when we get into testing instances mentally, we need to clear our minds. Removing such panic and worry for a short space of time can make such a difference to our entire day.

Here are a few changes you can make that could help you lose some of that negative energy for a while:

When you get into the same routine that repeats itself every day, you find yourself literally doing the same things over and over again. Now, it’s pretty handy if you’re looking to become speedier and more efficient, but it can damage your mind.

Firstly, your mundane days means your mind will be elsewhere, overthinking about something. The same routine also means you’ll experience the same feelings over and over again. Now that’s not great if you’re looking to start afresh mentally.

Practice mindfulness by trying new things and making changes to what you do every day.

Exercising is a great way to empty your mind of most negative thoughts and practice mindfulness. If you’re constantly thinking about terrible situations, then getting a little active can negate them.

Moving the stress from your brain to your muscles will do so much good in more ways than one. If you’re constantly moving, your brain will release endorphins, which give off an overall sense of happiness and positivity.

Exercising also means your focusing on the intense activity rather than the (probably small) issue in your mind.

Work On Your Home

A lot of issues can come as a result of being unsatisfied domestically. It might not be a huge issue, but it’s something that sticks with you. For example, not enough space or a wall colour you dislike.

Fixing interior design problems at home can solve a lot of stress-related issues. Perhaps hiring a few home builders and investigating building a new home or having an addition to your current home. Whatever it is, control it before you move onto other external issues.

Having a home you love and a place to which to retreat in comfort, is very healthy for mindfulness.

One of the best things you can do to fix worries in your head is to literally attack them. Confront the issue head-on, and get that particular monkey off your back.

If you sit back and let it consume you, then things will only get worse. If you face the issue, then you’re going to get an answer.