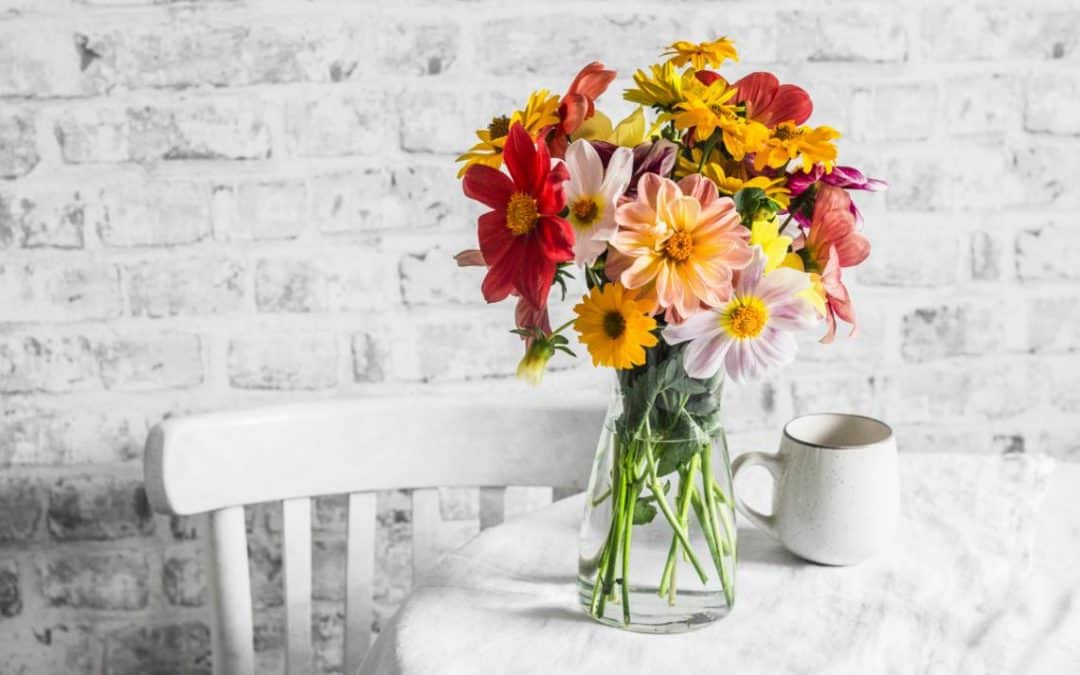 Major decluttering can feel a little scary. That’s because you’re on the cusp of potentially chucking out thousands of dollars worth of possessions in the name of making things tidier. It’s a big deal.

All sorts of thoughts race through your mind when you embark upon a major decluttering project. For instance, you worry that you’ll accidentally throw something out you’ll need in the future. And you regret the fact that you’ve spent hard earned money to buy things that you ultimately don’t use.

The trick is to push through these feelings and just get on with the job. Often, having a big clear out is a necessity – not an option – especially when you’re trying to sell your home.

Here’s some advice for making a success of your next major decluttering regime:

Choose Where All Your Stuff Is Going

As a first step, think carefully about where you want all your stuff to go. Sometimes, the only place for it is landfill, but there are other options.

For instance, if you’re getting rid of excess clothes, you might consider sending them to a charity shop. Equally, if there are pieces of furniture that will come with you to a larger property in the future, you might want to put them into storage.

Be sure you know your options in advance. This psychological trick will make it much easier to be ruthless once you finally get on with the task of sorting everything out.

Get People To Help You

They say that many hands make light work. And it’s true when it comes to your next big clear out. Doing it alone will take you hours and hours – maybe even days if you have a big house. But getting people to help you can make the process much easier.

The best approach is to assign roles. Get one person to sort out the laundry and another the sink. Have somebody moving boxes into a processing area – like your front yard. And make one person responsible for taking items to the dump.

Be Realistic About How Much You Can Get Done

Having a big clear out is a physically and mentally exhausting undertaking. Not only do you have to move a bunch of boxes full of heavy items, but you also have to continually think about what you want to keep or throw out.

It’s a good idea to break down your tasks into smaller chunks. Instead of just attacking the whole house, focus on specific areas such as the pantry or your wardrobe. Breaking it down into pieces will make it much more manageable and help you rattle through tasks without feeling overwhelmed. Eventually, you’ll get everything done.

Get The Supplies You Need

Finally, you’ll need to load up on the supplies to make the job as seamless as possible.

As you clear stuff out, you’ll inevitably come across small cleaning jobs. You can either leave these until the end or get them done along the way with gloves, a spray cleaner, and a cloth.

You’ll also want to have a vacuum to hand, plenty of bin bags, and some cardboard boxes for transporting heavier items.