5 Sources Of Hidden Bacteria Around Your Home 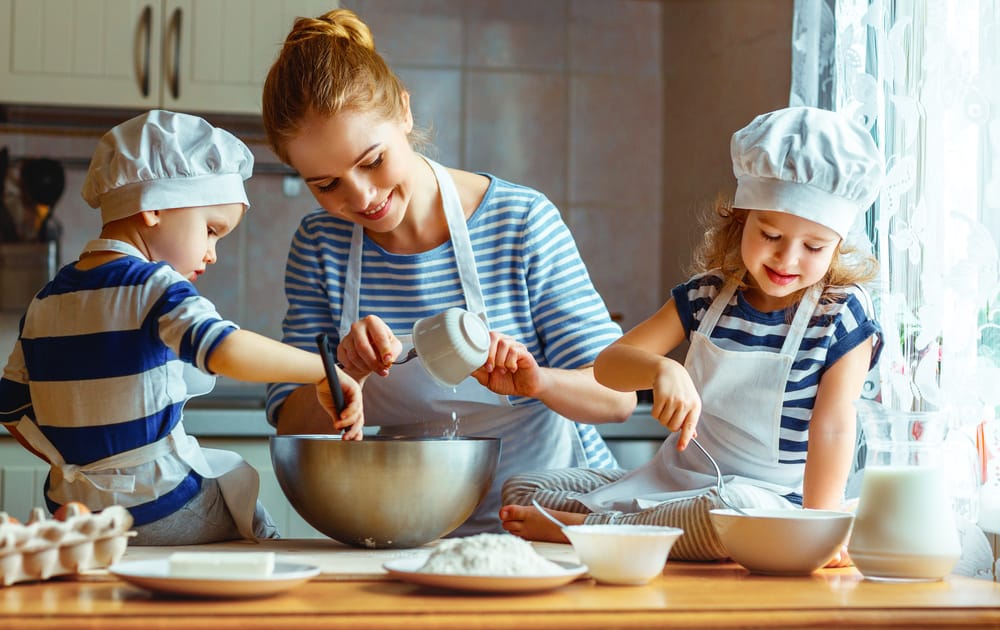 Hidden bacteria isn’t as sexy as writing about gorgeous interiors. However, to have a happy, stylish and gorgeous home you must have a clean and bacteria-controlled home too. Here’s how.

Keeping your home clean is important because it creates a relaxing, welcoming atmosphere and it also helps to protect your health. If you don’t clean properly, there will be hidden bacteria that may make you very sick.

Most of us know this and that’s why we make an effort to keep the house tidy and clean. But is it really as clean as you think it is?

There are a lot of spots that often get missed or things that you never think to clean, and that’s where the bacteria is going to build up.

These are some of the sources of hidden bacteria around your home.

The kitchen is one area where you have to be very careful about bacteria because you are preparing food in there. If you don’t clean the kitchen properly, that bacteria can easily get into the food and make you sick. This is fairly obvious and most people clean the kitchen thoroughly, but there are some areas that you might be missing.

The biggest danger that people don’t always know about is the cutting boards. You’re preparing lots of different food on there and some of it, especially raw meat, can be covered with dangerous bacteria. If you are not cleaning it thoroughly enough or using it to cut other things after cutting raw meat, without washing it first, you put yourself at risk.

Wooden cutting boards are particularly bad because when you cut things on them, you leave small grooves in the surface and that’s the perfect place for bacteria to grow.

The kitchen cabinets are another problem area because they don’t always get cleaned properly. Most people will clean the front, but how often do you take everything out and clean them thoroughly?

A lot of people only do this now and again. This isn’t a good idea because you’re storing all of your food there and letting it sit in whatever bacteria might be inside. The top of the cabinets usually gets missed as well, so a lot of dust and grease from cooking will settle. Over time, that dust and dirt is going to circulate around the air and settle on different surfaces.

Hopefully, you are washing your bed sheets on a regular basis but how often are you washing the rest of it, like the doona and the mattress cover?

Many people neglect these parts of their bedding, which isn’t a good idea because they can harbour a lot of hidden bacteria. You might be wondering, how do I clean my doona, and more importantly get it dry?

Unfortunately, a lot of them aren’t suitable for the washing machine and even the ones that are will take days to dry. But you can take it to a cleaning service every six months at least to make sure that it’s fresh.

You should also wash your mattress protectors with the rest of your bedding and vacuum the mattress to get rid of any dust.

When was the last time you cleaned your computer keyboard? For a lot of people, the answer is never. It’s not something that people really think about, but it is probably covered with hidden bacteria.

People are using it all the time and their hands carry a lot of bacteria around, which is then transferred to the keyboard. Some studies show that computer keyboards have around 20,000 times more bacteria than the average toilet seat.

So, you might have clean hands before you start using the computer but you definitely won’t when you’re finished. You should try to clean it every now and again, otherwise, you’ll be picking up dangerous bacteria every time you use the computer.

Keys are another thing that people never clean. However, when you think about it, they’re going to be very dirty. They’ve been in your hands, your pockets, inside locks, and all over lots of different surfaces in the house.

That means that they’re picking up hidden bacteria but they’re also spreading it around. You’re touching them a lot, so if they’re teeming with bacteria, it’s going to get all over your hands and the rest of your home. So you need to clean them every now and again.

If you want your house to be as clean as possible and avoid any bacteria, you need to make sure that you are not missing these hidden sources of dirt around the home.