Understanding What Burglar Alarms Need To Do 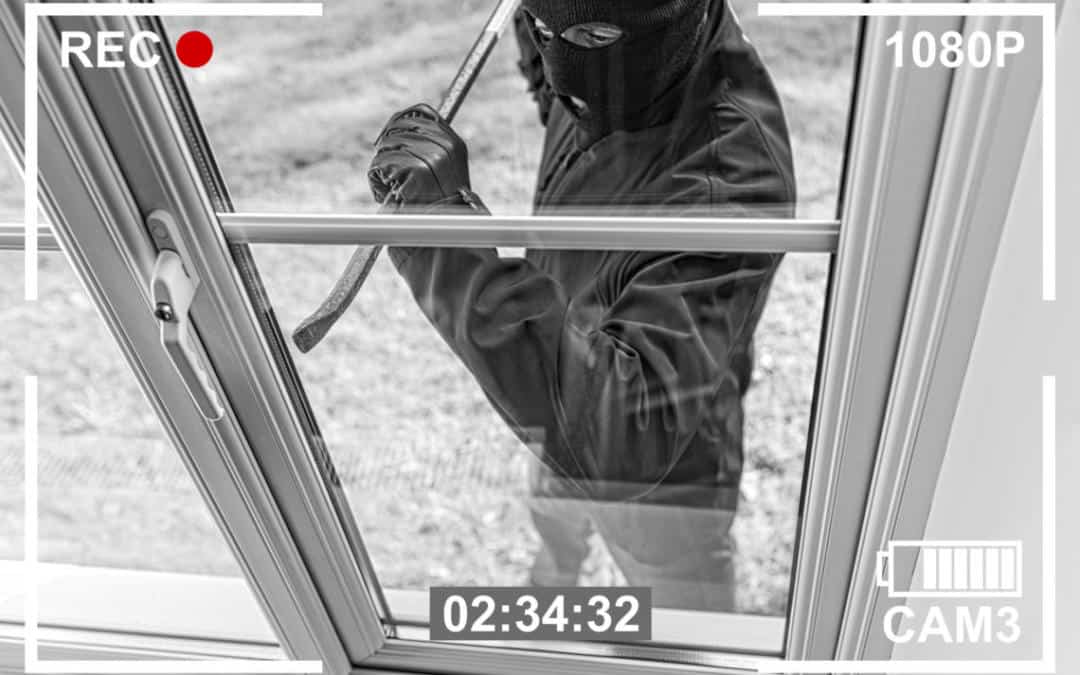 Burglar alarms have become an integral component in most homes. People recognise that the need to protect their assets is unfortunately more important than ever before.

Thankfully, the security industry has evolved over the past few years. Burglar alarms are more than capable of matching up to the changing needs in the industry.

An alarm system has always been the first and most important product people look towards. It alerts people of danger and warns off intruders; the perfect combination.

Burglar alarms must warn and deter

When burglar alarms were first introduced the main focus centred on the alerting process. The primary function was to quickly and effectively make the individual aware of an intruder.

However, it soon became evident that there was another highly useful function of a burglar alarm. And this was to deter the intruder from entering the premises any further.

When the loud noises begin in order to warn the homeowner they actually have the same impact of encouraging the intruder to leave as well. This is because they obviously know they have been caught and are going to attract attention.

Therefore they flee the scene as soon as possible and the chance of them having the time to steal anything is extremely low. In fact, many would argue that the deterring of an imposter now takes on greater importance in the role of a burglar alarm.

There was one point in time whereby security companies were rolling with a system that revolved around a delayed reaction. The idea was that the police would be automatically alerted when a burglar alarm picked up on the fact that there was an intruder near. The home owner would not be alerted immediately.

The purpose of this was to try and catch the trespasser in the act. However, the attempt to try and bring these criminals to justice interfered with the safety of the homeowner.

The most important thing is the security of the individual and the protection of the house. Therefore, this is a system that never really took off.

The reliability of burglar alarms is highly important. At the end of the day, if your alarm is not working properly then you are leaving yourself open to the possibility of intruders.

Of course, reliability is dependent on the model of alarm you choose; the control unit which is responsible for the proper functioning of the gadget, the design of the alarm, how well it has been constructed, and whether quality components have been used.

The other important factor relates to the installation. You will need to find experienced professionals who can confidently and competently wire the equipment. In a sense these factors are a little bit out of your hands, after all there are no guarantees.

It goes without saying that the more research you do about the alarm, how to secure your home with it, and the company the better.

However, your quality control should not stop once the product has been implemented. Frequent checks must be done in order to ensure burglar alarms are effective at all times.

Burglar alarms are one of the most important types of security gadgets available to individuals. Their dual purpose of warning homeowners and deterring intruders is the reason they have become so popular.

As a result, it is likely that intruder alarms will always have a place in the world of security. However, it must be noted that you should not neglect your alarm.

A lot of people around the country forget to check their system and they thus don’t know that their alarm actually isn’t working. Make sure you are not one of these.