Asbestos Signs In Your Home (and how to tackle it) 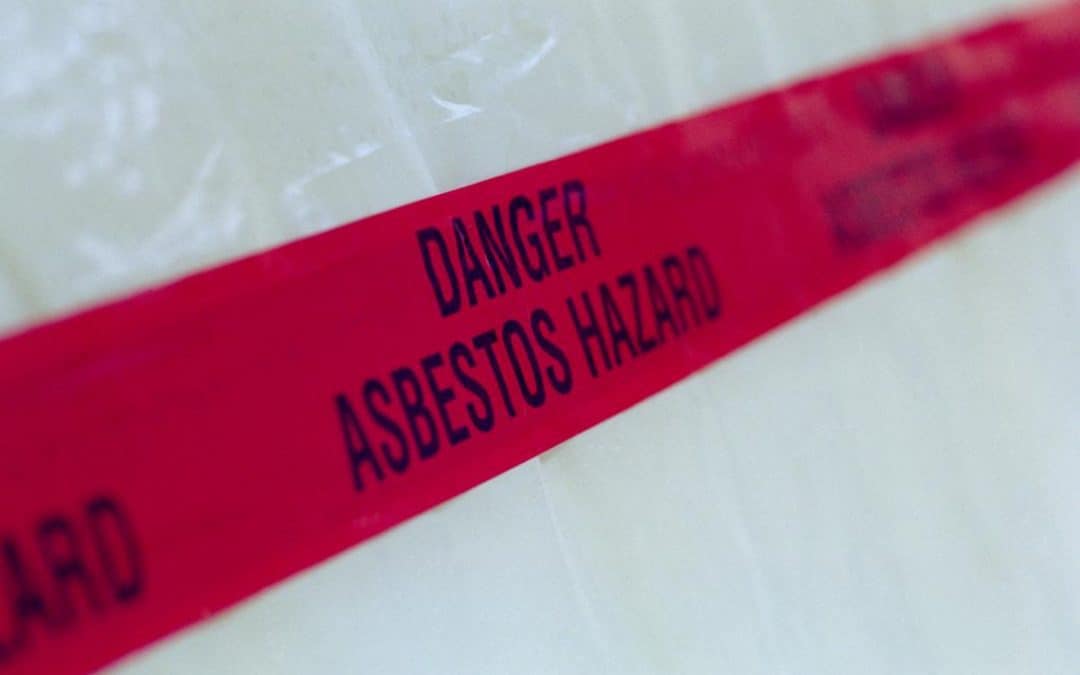 Asbestos signs can be recognized if you know what to look for. Here, I have chosen three common asbestos signs in your home and how you can tackle removing it safely.

Your home is your castle. And like any castle, it needs to be fortified against invaders. From unwelcome visitors at the door to insects, rodents, bacteria moulds and fungi. There are all kinds of potential hazards to your well-being from which your home keeps you safe.

However, while you may invest in sensible security precautions like a video doorbell, and get your air con system serviced regularly to eliminate harmful bacteria like legionella, even the most vigilant of us can miss the hazards within our homes.

And in the case of asbestos, that hazard is so deeply ensconced in your home that you may not even realise that it’s there until it’s too late. Such is the case with asbestos. Once a commonly used building material that was popular in Australia in the 1940s to late ‘80s, asbestos is a harmful and potentially fatal substance that should be eliminated from your home.

The dangers of asbestos

Asbestos is harmless if it remains where it’s supposed to be. However, when it becomes airborne (for instance, when you’re carrying out household renovations) it can be inhaled into the lungs resulting in a potentially fatal disease called asbestosis. Prolonged exposure to asbestos has even been linked to an increased risk of some cancers. As such, it’s vital that asbestos is removed from your home. But how do you know if it’s in your home? Let’s take a look at some of the signs that you may be sharing your home with asbestos…

Your home was built before 1987

If your home was built between 1940 and 1987 there’s a chance that your home may contain asbestos signs somewhere. In many cases, it’s found in the cement sheeting between walls. If you have an older home there’s no need to panic, but you should be wary of doing any serious renovations (especially knocking down walls) until you know for sure.

You have old vinyl flooring

Some manufacturers of vinyl flooring used millboard or paper backing which contained asbestos. If your vinyl flooring was laid within the past 30 years, you likely have nothing to worry about. However, if it was laid between 1952 and 1986 it may need to be inspected for asbestos signs.

Your home has a corrugated roof

Corrugated roofing and cement water tanks are also known to contain asbestos, although these are slightly rarer in Australian homes, the materials from which they are made also contain asbestos due to its fire suppressant properties.

What to do about it

If you suspect that you have asbestos signs in your home, contact a company like River City Asbestos Removals. They can carry out appropriate testing and advise whether removal or abatement are your best bet. Abatement is where asbestos remains in your home but is sealed in a way that prevents it from ever being dispersed in the air and inhaled into the lungs of those you hold most dear.

Even if you are supremely confident in your DIY abilities and safety precautions, removing asbestos by yourself is strongly discouraged. Indeed, in some states, it is actually illegal. Always call in a professional with knowledge and experience when it comes to asbestos.